Organized by the Chemical Society of Japan, the 98th Annual Meeting was successfully held at Nihon University, Funabashi, Chiba on March 20th - 23rd. In the four-day event, about 8000 people attended the conference.

On the third day of the convention, "International Chemists' Evening," a banquet for overseas attendees was celebrated. We welcomed about 100 presenters from Asian International Symposium, PCCP (Physical Chemistry Chemical Physics) awardees and executives from chemical societies of Taiwan, Hong Kong, Korea, Australia, and Germany. An award ceremony for Lectureship Award of Asian International Symposium was also conducted at the party. The two-hour-long award ceremony and reception was a big success, giving the prizewinners and the executives the opportunity to become better acquainted with one another in the peaceful atmosphere. The winners of the Lectureship Award will be posted on this homepage soon. 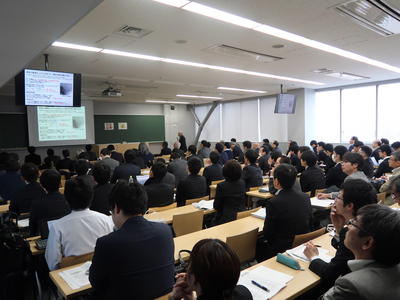 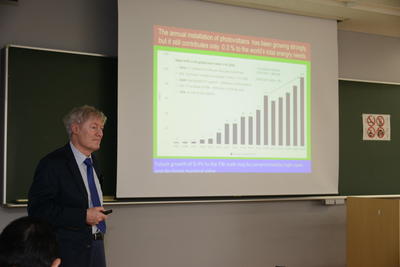 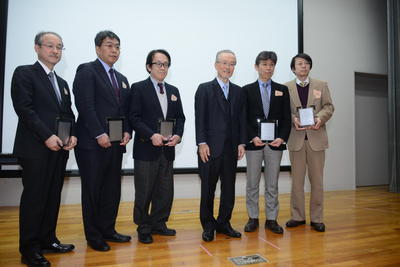 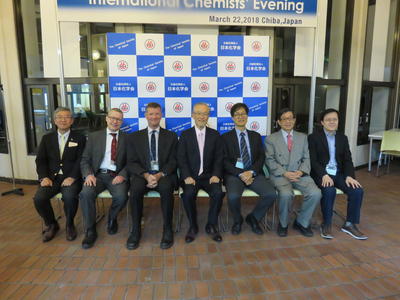 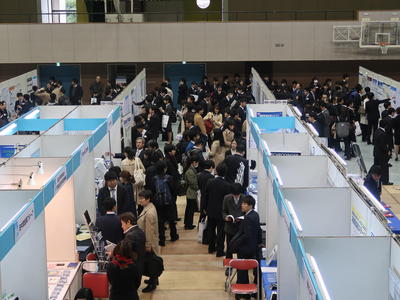