On July 21st - 26th, the 18th International Symposium on Novel Aromatic Compounds (ISNA-18) was held at Sapporo Convention Center, Hokkaido Prefecture, Japan. It was co-organized by the Chemical Society of Japan (CSJ), the Japan Science and Technology Agency, and the Society of Physical Organic Chemistry. The event was attended by over 540 people, including international attendees from 25 countries.

The ISNA series was established in 1970 as the International Symposium on Nonbenzenoid Aromatic Compounds. Since the first convention held in Sapporo in 1970, this symposium was held (roughly) biannually.

Prof. Maki Kawai, the President of CSJ gave a welcome speech at the opening of the ceremony. During the event, in addition to poster lectures and oral lectures, public lectures were given by Prof. Masako Kato (CSJ Vice President), Prof. Satoshi Maeda (Hokkaido University) and Prof. Akira Suzuki (Nobel Prize Laureate 2010).

The Student Poster Awards, sponsored by CSJ, The Royal Society of Chemistry, ChemPlusChem, were announced and delivered during the closing ceremony on the last day of the term. 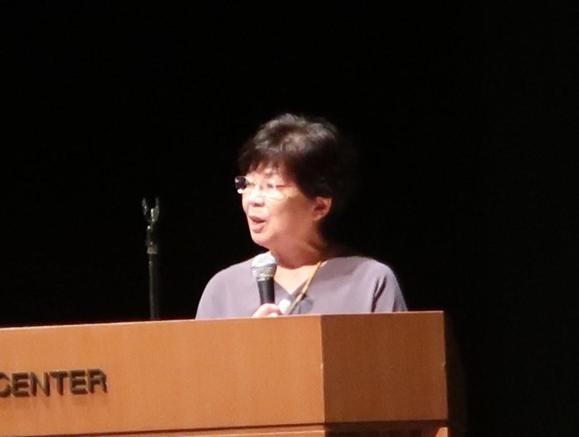 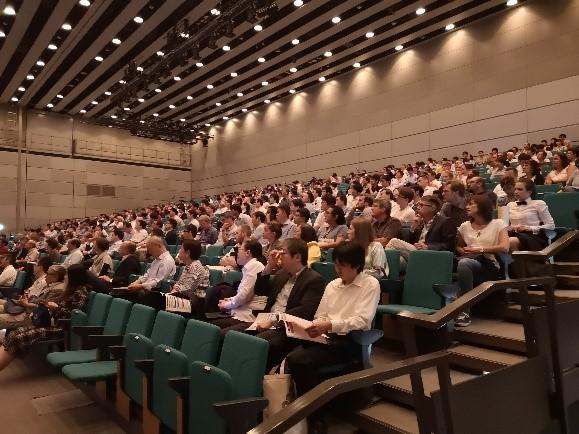 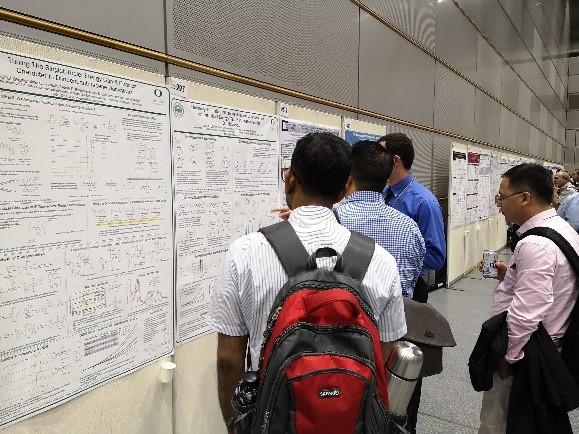